Illegal Possession of Weapons: What Is It? 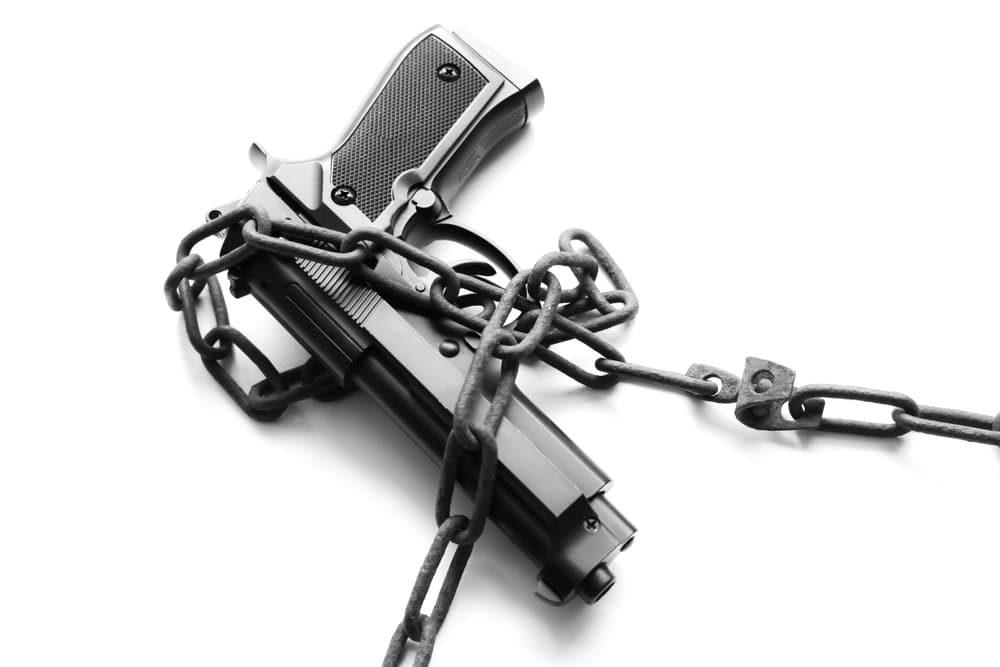 Depending on the circumstances, illegal possession of a weapon can become a serious legal issue. The Gun Control Act clearly states different aspects of weapon possession, but there are also differences between gun possession laws depending on the state in questions.

What is illegal possession of a firearm?

Illegal possession of a firearm is, in the simplest term, unlawful possession of a certain weapon on behalf of an individual. While the freedom to keep and bear firearms is a liberty protected by the constitution, there are limitations in all of the states on which weapons an individual is allowed to possess or carry in a certain situation.

Any person who is in possession of a weapon that is prohibited either by federal or state law is violating those laws and is liable to be charged with possessing a prohibited weapon. That being said, it is worth differentiating between the two important terms of weapons and possession, but to also note exceptions to these laws.

What are the different categories of criminal weapon possession?

There are four main subcategories of criminal possession of a weapon that differ based on certain criteria. Usually, most of illegal weapon possessions fall into one or more of the following categories:

Which criminal lawyer can help with my illegal possession of weapons problem in San Diego?

If you’re experiencing legal difficulties due to potentially illegally carrying a weapon in San Diego, you need to first learn more about what constitutes illegal possession and which precise category you fall into. However, laws regarding illegal possession of firearms can get a bit complicated to comprehend, which is why you need help from a proficient criminal defense lawyer.

Luckily, Vik Monder of Monder Criminal Lawyer Group is always here to help you with the proceedings regarding illegal possession of a weapon. Vik Monder is an expert criminal defense attorney who will be there to assist you with your case every step of the way. What’s more, we offer different types of payment options and you will be able to easily finance your legal representation. We’re conveniently located near San Diego City College, so you’ll have no trouble finding our offices. Contact us today!