Definition: Chain of custody, in legal contexts, refers to the chronological documentation or paper trail, showing the seizure, custody, control, transfer, analysis, and disposition of physical or electronic evidence.

Now how can this relate to DUI cases? Because, in order for a DUI blood test result to have any evidentiary value in court, a proper chain of custody must be kept.  The prosecution must lay a proper foundation in order to admit blood test results in court. 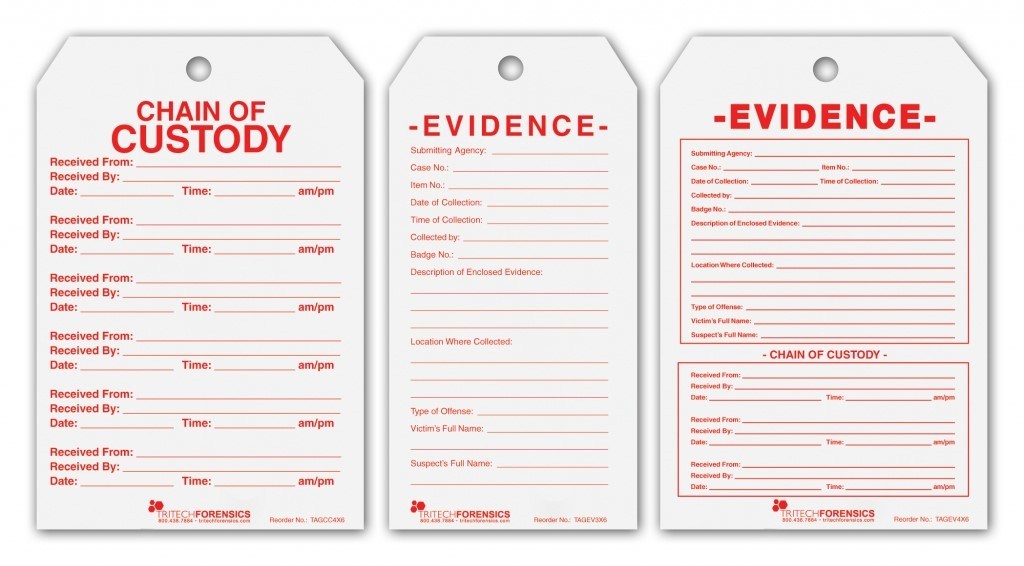 The improper chain of custody leaves gaps in the chain. The example in this chart begs the following questions:

How Can Chain of Custody Gaps Be Useful for a DUI Defense?

Any time the blood sample changes hands; a document must be signed and dated, with the time of receipt acknowledged.  This is to ensure that someone is responsible for the sample at all times, to prevent any chances of tampering with the evidence.  Some state statutes specify where the blood sample is to be kept and stored during transport, as well as the timing requirements.  If a sample does not comply with the statute’s procedures, the judge may determine the BAC results to be inadmissible.  Additionally, the prosecutor may even decide to dismiss the case.

For a sample to be admissible, the prosecution bears the burden of establishing: